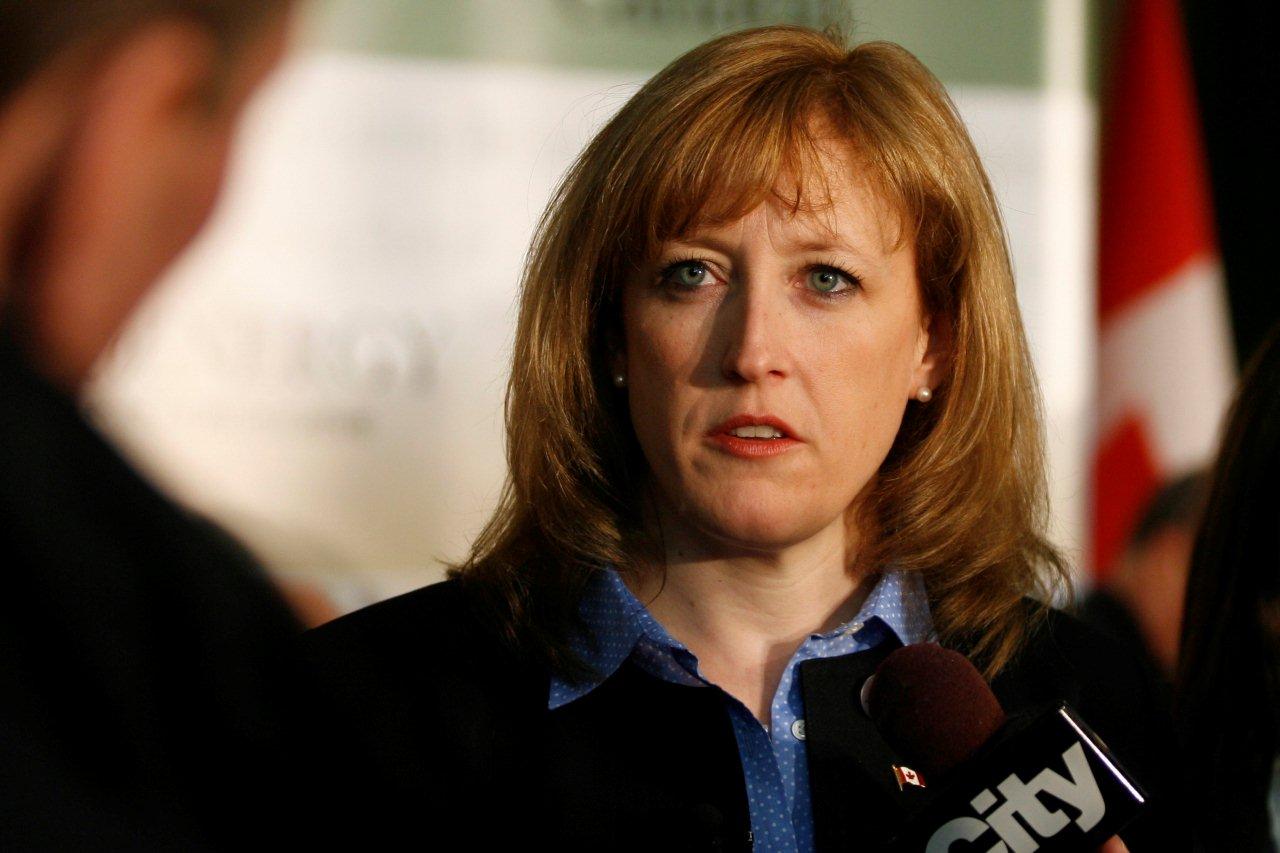 Please join the Tri-Cities Conservatives for a social evening with the Honourable Lisa Raitt, MP from Milton, Ontario and Deputy Leader of the Official Opposition.

This is a great chance to hear from one of the Conservative Party's most accomplished MPs on what's happening in Ottawa.

Attendees are responsible for their own food and beverage purchases.

The Honourable Lisa Raitt was first elected to the House of Commons in 2008 and was most recently re-elected to serve as the Member of Parliament for Milton. Following the 2019 Leadership Campaign she was appointed Deputy Leader of the Official Opposition.

Previously, Lisa served as Canada’s Minister of Natural Resources, Minister of Labour and Minister of Transport and following the 2015 federal election, Lisa was named Finance Critic.

Prior to her election to the House of Commons, Lisa was the President and Chief Executive Officer of the Toronto Port Authority (TPA). She had previously served as the TPA’s general counsel and harbourmaster.

Lisa is a graduate of St. Francis Xavier University and holds a Master of Science degree from the University of Guelph.

She earned her law degree from Osgoode Hall at York University, specializing in intellectual property, commercial litigation and shipping arbitration.

Lisa is an active member of her community and has volunteered for many worthwhile organizations including the Canadian National Institute for the Blind and various Mental Health initiatives across Canada.

Lisa is mother of two boys who are actively involved with many sports organizations in their family hometown of Milton, Ontario. 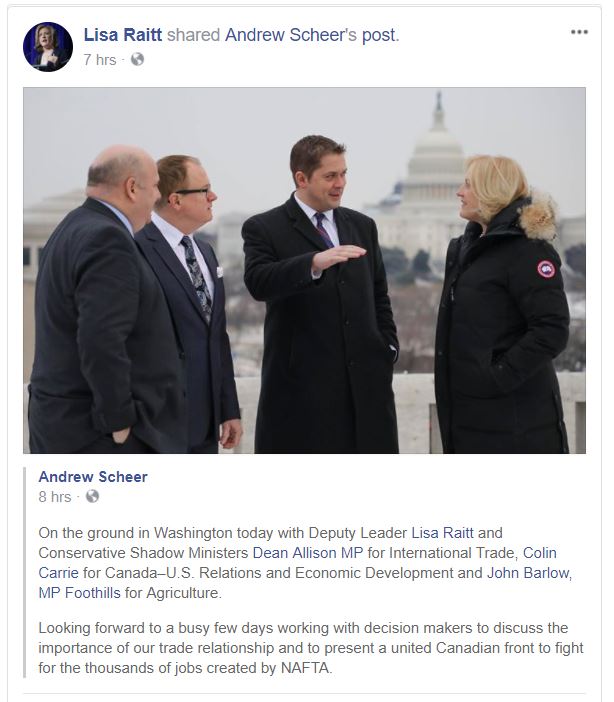 ** The Tri-Cities Conservatives are comprised of the Conservative Party of Canada Associations from Port Moody -- Coquitlam and Coquitlam -- Port Coquitlam.

** Donations optional - please come even if your wallet is empty.